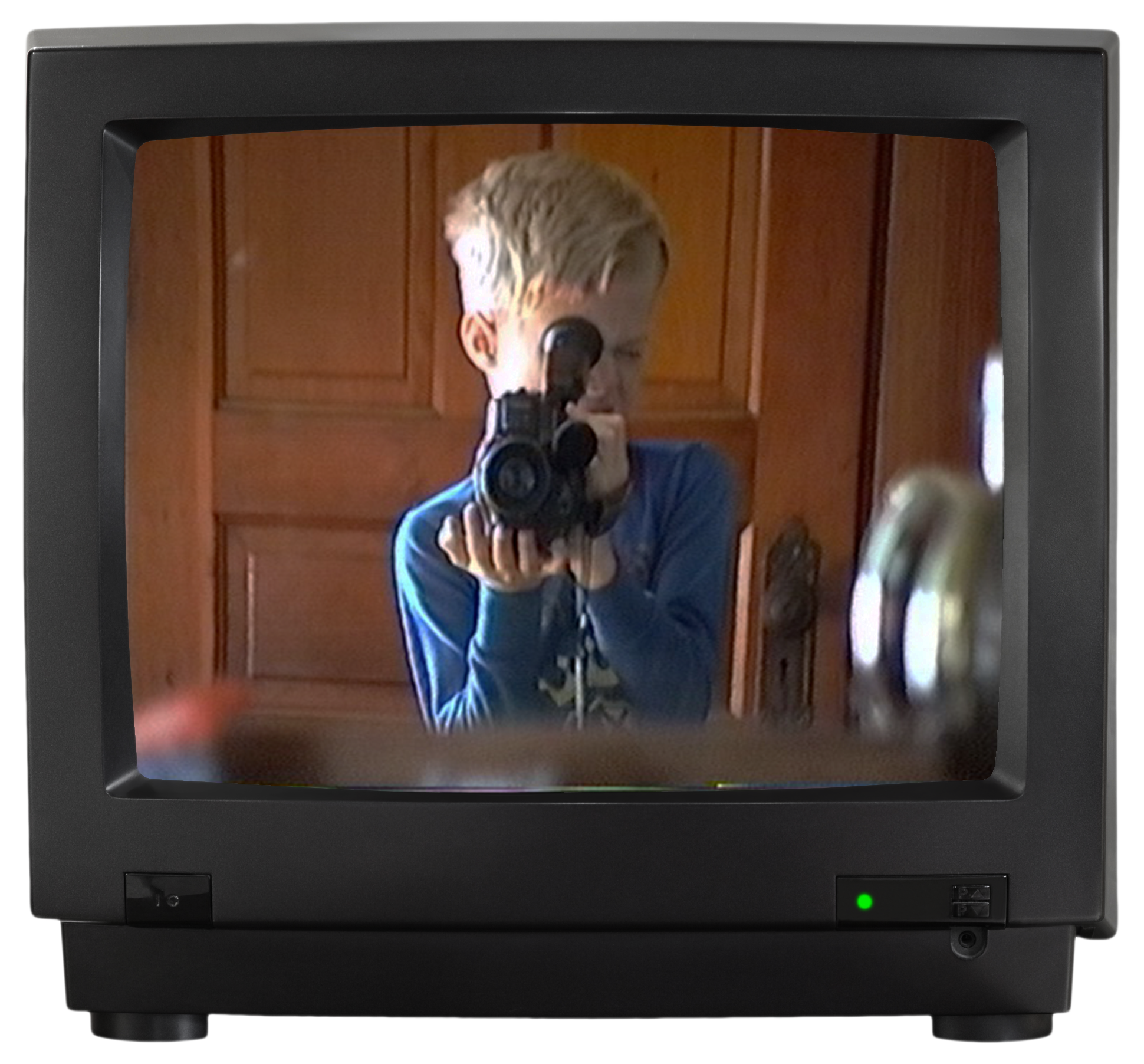 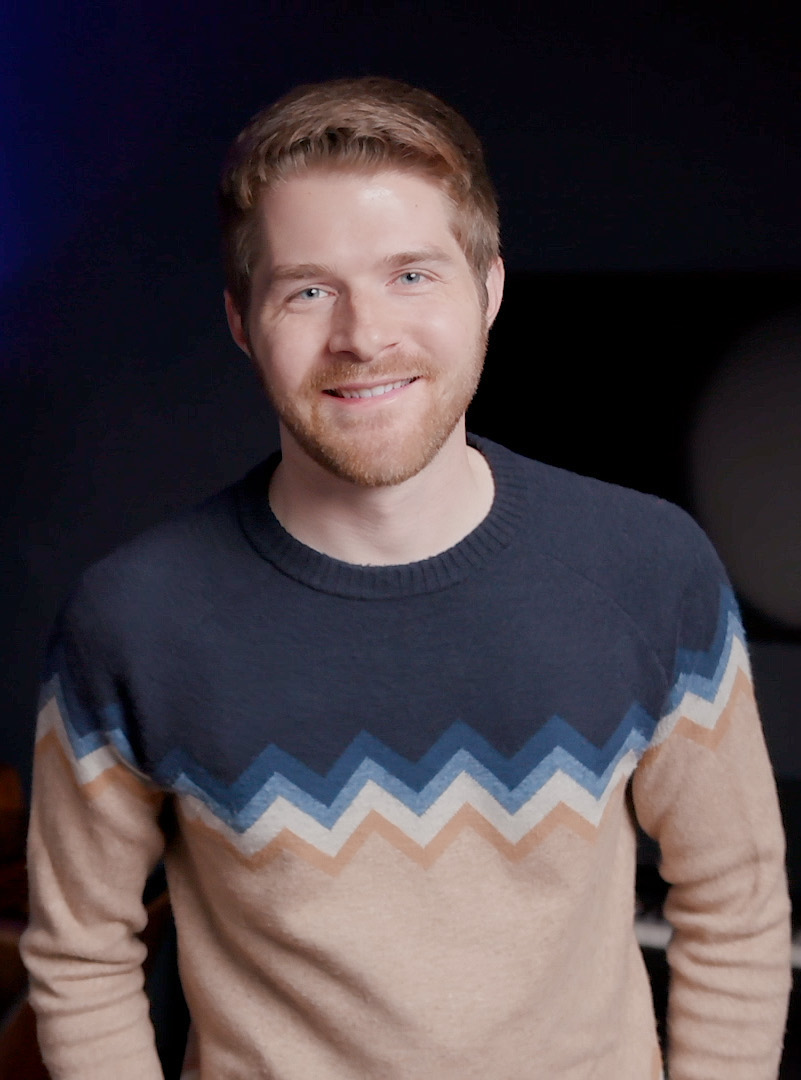 I'm an LA-based director, cinematographer, and ACE Eddie Award nominated editor who's been behind the camera for as long as I can remember. From deep quarantine, I worked with SNL cast member Chloe Fineman to help produce and edit her segments for Saturday Night Live: At Home. Along with other editors from the first at-home SNL episode, I was nominated for an ACE Eddie Award for Best Edited Variety/Talk Sketch Show! I've also worked multiple times with other funny people like John Early, Charles Rogers, Bridey Elliot, Casey Brown, and Jordan Firstman. I also shot/produced/edited the short film I Love Lisha, which was optioned by Fox21 TV!

Never saw it coming, but I've ended up working a lot in comedy recently and I'm loving it. However, most of my work is through my own freelance production business. I've worked with all sorts of corporate and small business clients to produce creative digital content for their brands. In 2013, I directed a documentary about public education narrated by Peter Coyote (he does the Ken Burns docs—ikr!).

My video production business launched while I was in high school and never stopped. I feel so fortunate that the experiences I had in my hometown of Lafayette, IN allowed me to foster and grow my creative skillset from a young age.